skip to main | skip to sidebar


This week I am mostly vicariously participating in Hybrid Pedagogies #MOOCMOOC on Critical pedagogies (http://www.hybridpedagogy.com/mooc-mooc-critical-pedagogy/) by following the posts of some friends (Maha Bali, Simon Ensor and Keith Hamon). There has been much discussion on Freire and bell hooks – and just how tricky it can be to implement critical pedagogy in real life classrooms – they asked:
Movements in space and time
Recently our University moved from 15-week to 30-week courses: in moving from modules to courses, some of us found that this small change in space and time arrangements allowed us the space and time to at least attempt to implement something that is at least informed by Freire and hooks and Illich (and Holt) and Dewey – but also by Carl Rogers… and for us in particular this meant that our module ‘Becoming an Educationalist: reading, writing and enquiry’ – could not just enter into dialogue with students about what an educationalist could be in the world – and how – and why… It also allowed us to shape something that fosters belonging and human connections between the students – it allows the space and time to foster creativity and fun and play – as well as criticality and dialogue… and we hope that the processes involved also allows the module to act as a tool or lens for participants to use to critique their previous educational experiences – in ways that critically inform their own future practice. We blog about the course each week: https://becomingeducational.wordpress.com/  - and we encourage the students to blog their learning to develop their own playful, powerful academic voices.
We are the ‘other’
Our University is a Widening Participation university – and attracts those students who do typically get called broken or lazy or ‘less able’ – but who are really just less inducted into the traditional academic forms, processes and procedures… The goal of a module like ‘Becoming’ on paper could be that we re-territorialise (D&G) these perhaps ‘un-inducted’ students – that we tame them – fix them – and get them all set up for their education deposits; what we hope is that the passion and the play of the module and their blogs and the spaces created - enables the students to narrate themselves as they become ‘academic’ on their own terms.
Share the love?
We would be happy to share our Module Handbook with others implementing Critical Pedagogy in their classrooms – and to have you share yours with us: for beautiful lessons emerge from such practical ideas of CP in action. 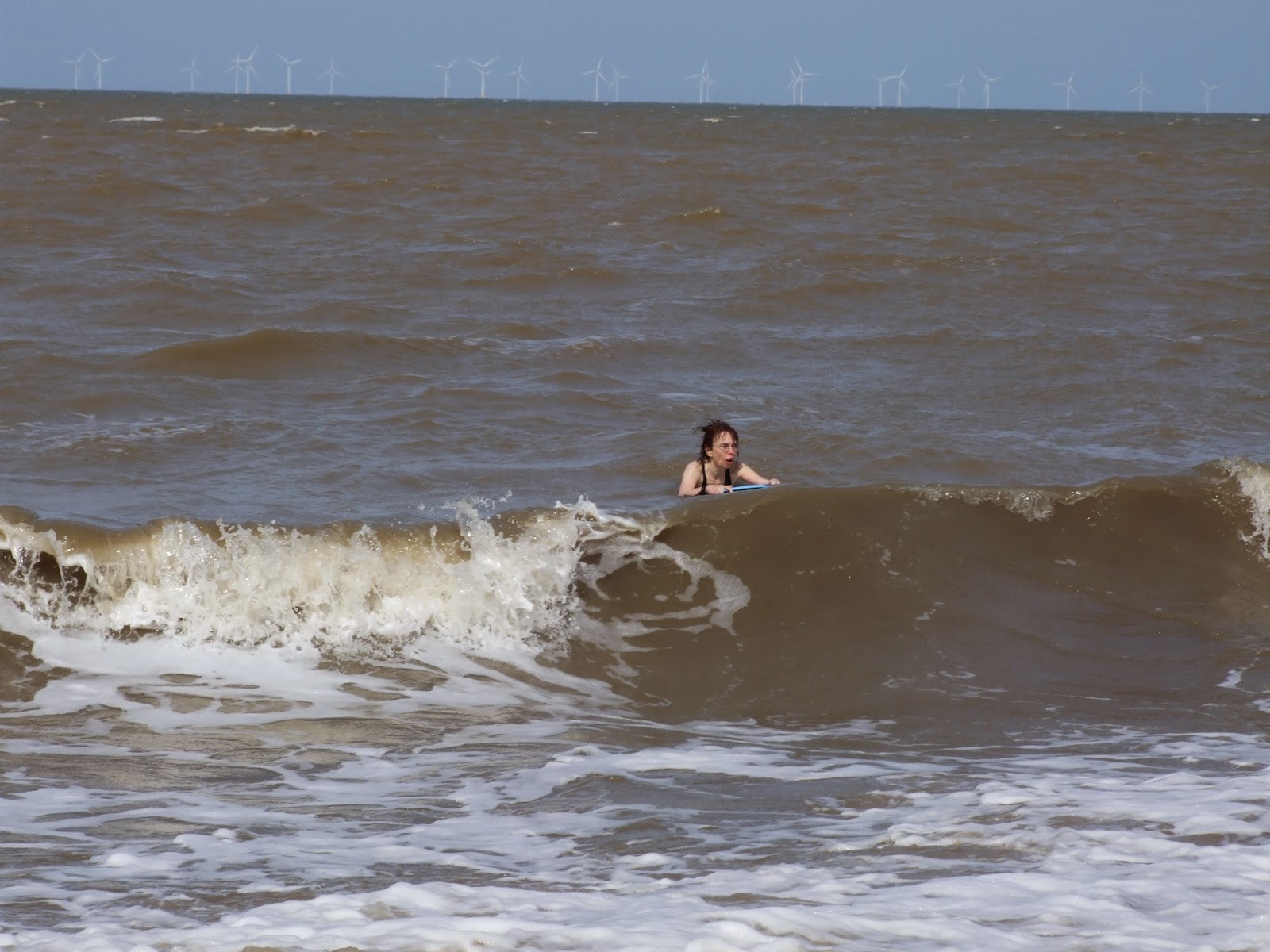 Develop a digital me

I have not posted in a while (mainly cos in order to more easily link my blog to the #ccourses blog roll and RSS Feed I had to dedicate Last Refuge to Connected Courses  [http://connectedcourses.net/thecourse/]…and then I lost my Broadband for seven weeks… oh – you know how it goes!!) – but hey it’s a new year – so let’s start over… 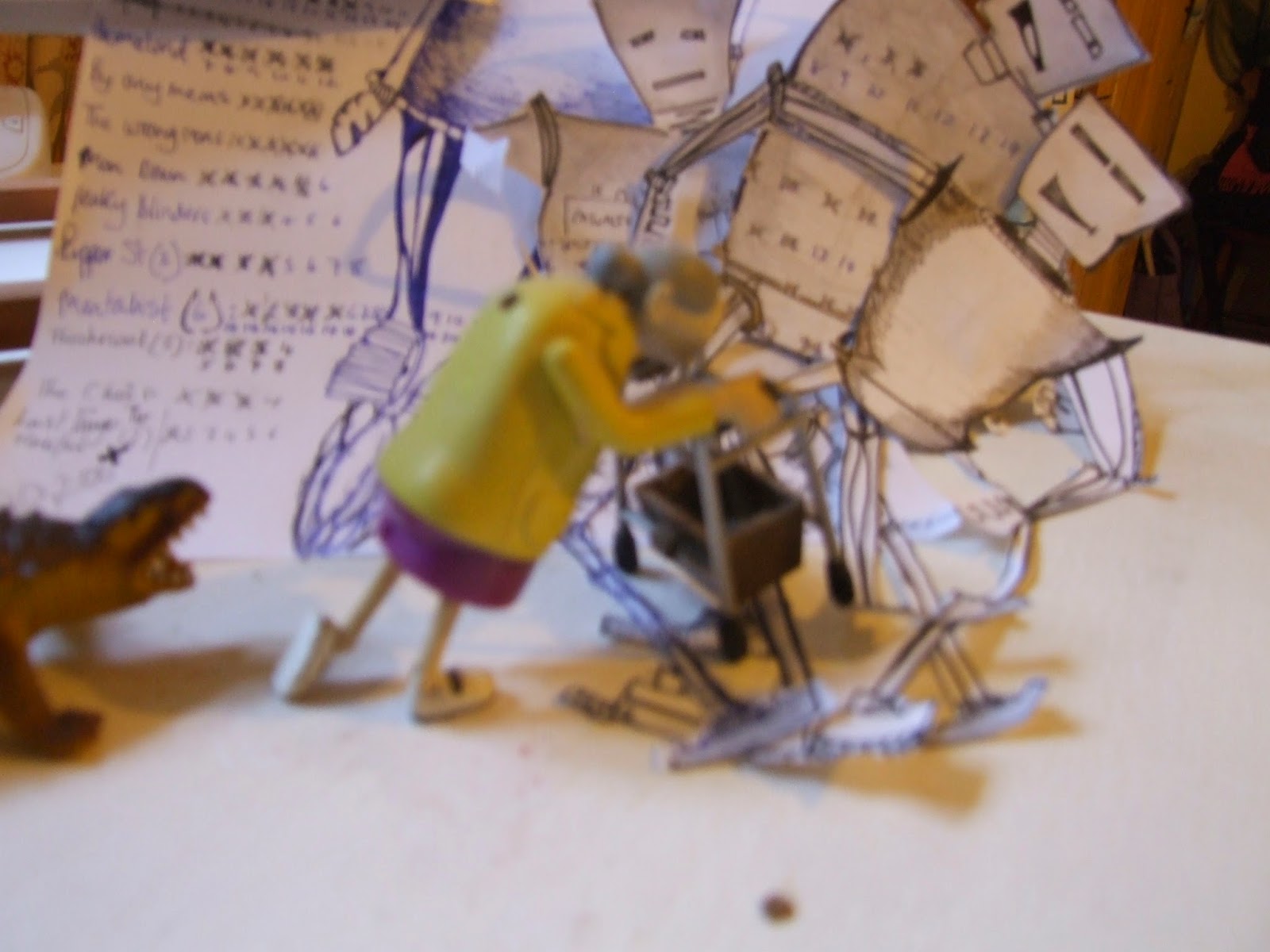 Develop a digital me
In January 2013 I enrolled on ’s #edcmooc and my life changed. I had long been a sceptic in terms of Government and Institutional e-learning POLICY (see if you wish Burns, Sinfield & Holley (2009) ‘A journey into silence: a textual analysis of the government’s “Harnessing Technology” document – exploring the relationship between policy, pedagogy and the student experience’ in: Social Responsibility Journal Vol 5 No 4 2009 pp 566-574). It’s not just that I found the policy document itself reductionist in the extreme (though it was!) – I found that the way it appeared to be militated and implemented within institutions wrung out all the joy and potential of that which technology could bring: Hey – this time students really could produce their own multi-modal messages – they could harness a form that facilitated a multiplicity of ways to understand – to communicate – to be creative – to think – to explore… It could be so much more than that which is squeezed into a VLE or an MLE. It is so much more than surveillance and analytics… or it could be.

Now whilst this might have been interesting in terms of discipline academics experiencing for themselves what University felt like for many of their students (especially what are deemed non-traditional students) – it did not feel like a great way to develop an approach to ‘blended learning’ that would nurture their or their students’ positive development. And it definitely did not feel like joyful learning.

So – I did #edcmooc and it was brilliant. It was collegiate – there was play – there was fun – there was trial and error (oh you should have seen my first digital artefact!! So bad!!) … and then there were some great #artmoocs – and then #rhizo14 – and #ccourses… and I have tried to bring some of that back for my students – to see if the passion and the play could happen in our classrooms as well.

Initially we got our students ‘blogging to learn’ – as we did in #edcmooc and beyond. And they blogged – and they were funny and human – and occasionally outraged and human – and they narrated themselves – all of themselves – as they became academic – and they found their voices – and their essays were great – because they had something to say – and they knew we wanted them to say it… (and - whisper it – not a plagiarised word in sight!).

Then this year we launched ‘Develop a Digital Me’ – and booked the students into an ICT suite for one-hour per week for ten weeks – and with their Peer Mentors. The first weeks were designed to help them set up their blogs… and then the hope was that something creative and digital and personal would emerge – with a Poster Exhibition and demonstrations set for week 12 – the last week of term.

There was some confusion and self-doubt – but we seeded their thinking with some #edcmooc artefacts and Terry Elliot’s zeega on learning – and then left them to it (see https://becomingeducational.wordpress.com/ ) – and boy were we impressed with the results! Our friend Chris O’Reilly came along for the session – and he liked it so much he went and built a website for us – and he captured some pix of the day – and pix of the Posters – and we are trying to get all the Digital things there too – do have a look and tell me what you think!

Develop a Digital Me: http://learning.londonmet.ac.uk/epacks/posters-digital/